Although Mozambique is increasingly well known for its abundance of pristine beaches, luxury Lodges and remote islands, it is a surprisingly large and diverse country.

At some 799 380 square kilometres, it is half-again as big as either Botswana or Kenya. At its widest point it is 1 100 kilometres wide, but at its narrowest, a mere 100 kilometres.

Mozambique’s long and narrow shape allows for a coastline that is over 2 000 kilometres in extent, taking up about a third of Africa’s eastern seaboard. Much of the coastline, and many of the islands are coralline, with sandy beaches. In addition there are many sheltered bays, and sand spits. Mangroves are found in many areas, notably some of the islands of the Bazaruto and Quirimbas Archipelagos.

There is an extensive and shallow coastal plain, which rises up slowly so that the inland areas are more mountainous – notably the Lebombo’s to the south, with Manica and Gorongosa to the west (forming the border with Zimbabwe). The Capital, Maputo, is vibrant, and increasingly popular for visiting tourists – there are some excellent hotels and restaurants; while the night life offers theatre, jazz and clubbing.

Mozambique is rapidly becoming known for its exceptional diving, great seafood, and a good variety of Beach Lodges – whether on the mainland, or on the coastal islands. Unfortunately the National Parks and Reserves have suffered a degree of neglect until recent years, and rapid improvements are being made to infra structure, safety (for the wildlife!), and exposure – as Mozambique is once again showing its magnificent wildlife areas.

Mozambique offers some exceptional, and pristine, beaches, along with world-class diving and snorkelling. Perhaps the best known holiday area is the Bazaruto Archipelago, accessed via Vilanculos, which offers accommodation on 4 islands.

To the north is the much more extensive Quirimbas Archipelago, which offers a small, select number of Lodges. Mozambique also offers a good selection of accommodation on the extensive coastal regions on the Indian Ocean, and, uniquely, a lodge on Lake Niassa (Lake Malawi). 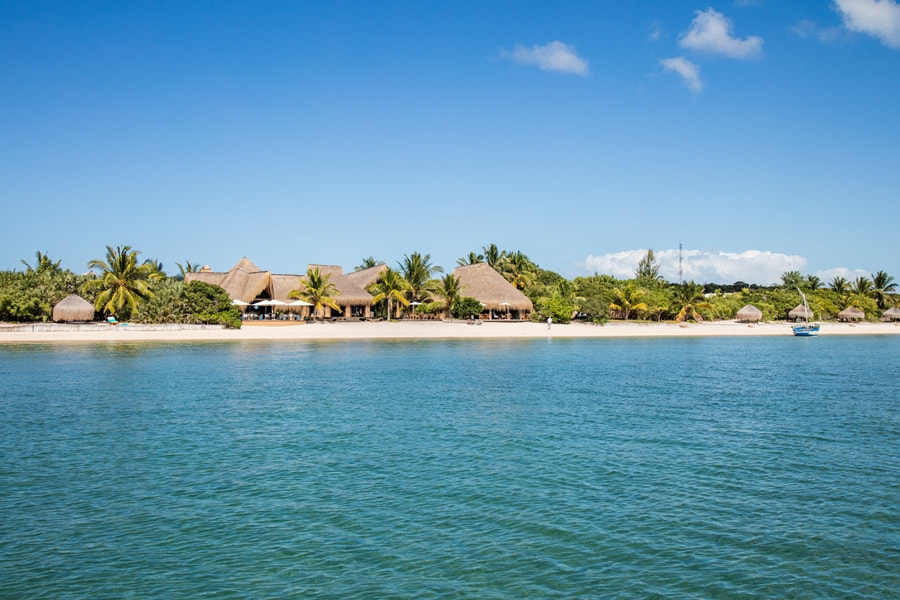 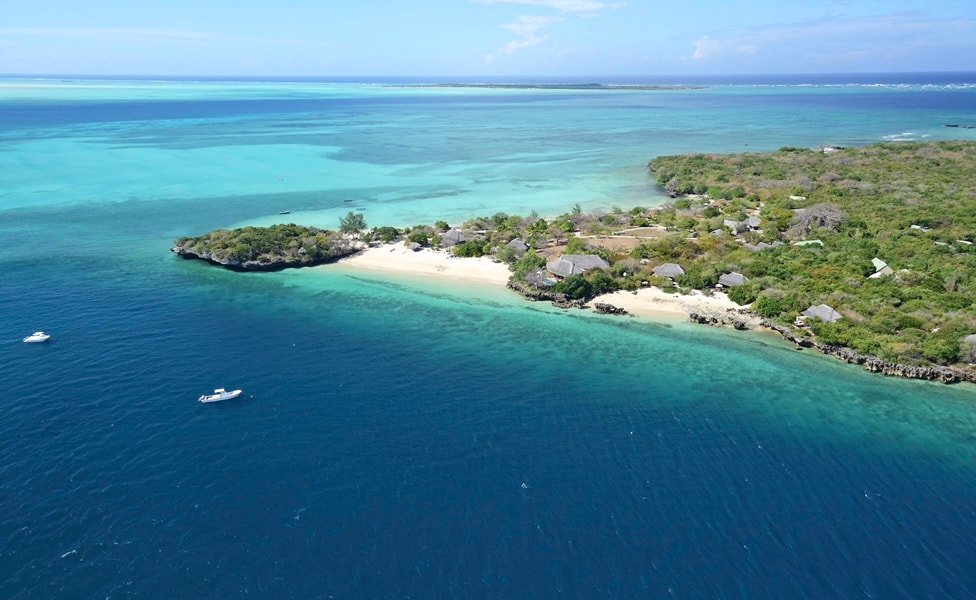 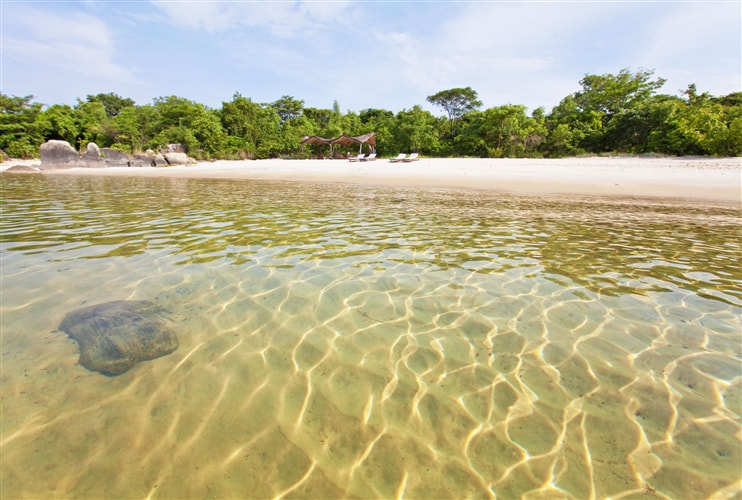 Mozambique Accommodation usually centres on beaches/ islands, as there are some magnificent, and pristine areas - either along the extensive coast (and even on Lake Niassa), and the famed archipelagos of the Bazarutos and Quirimbas. 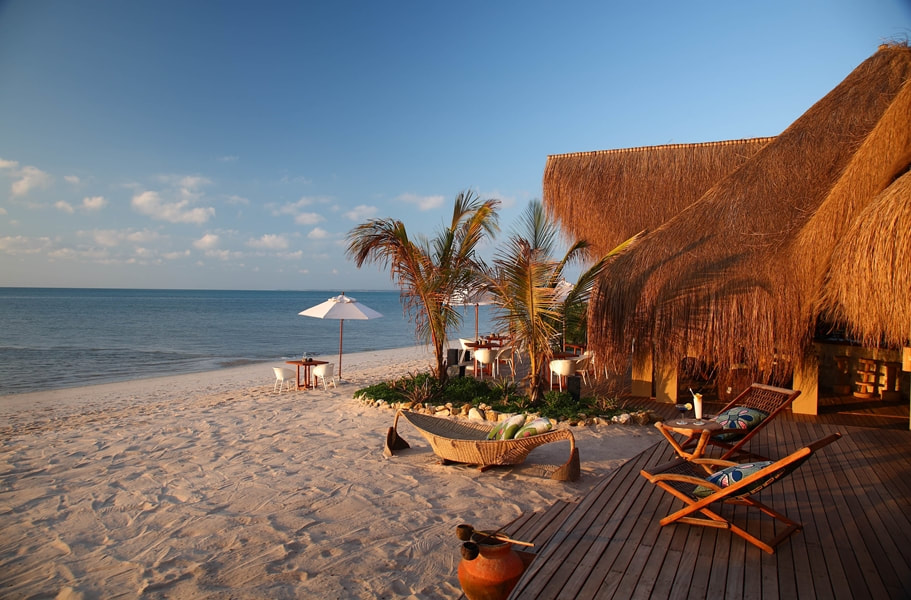 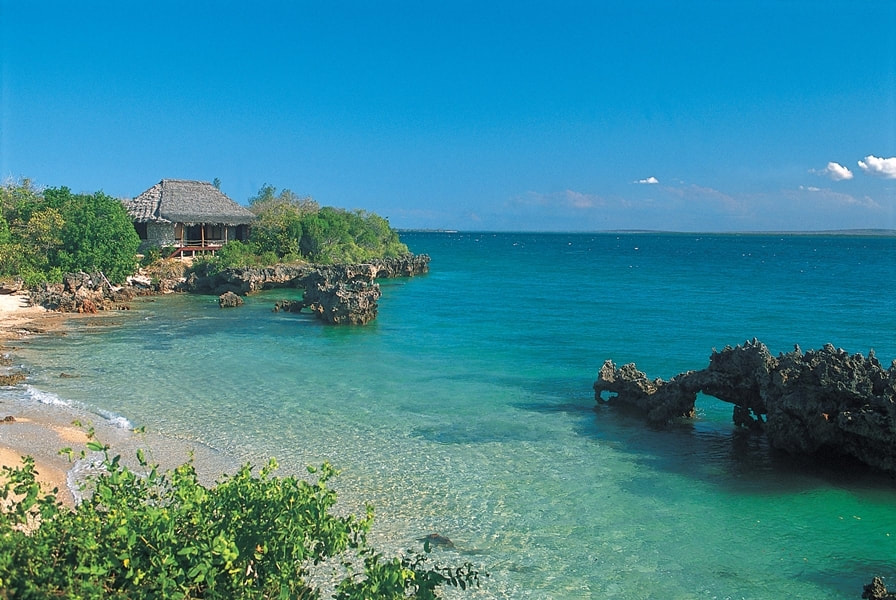 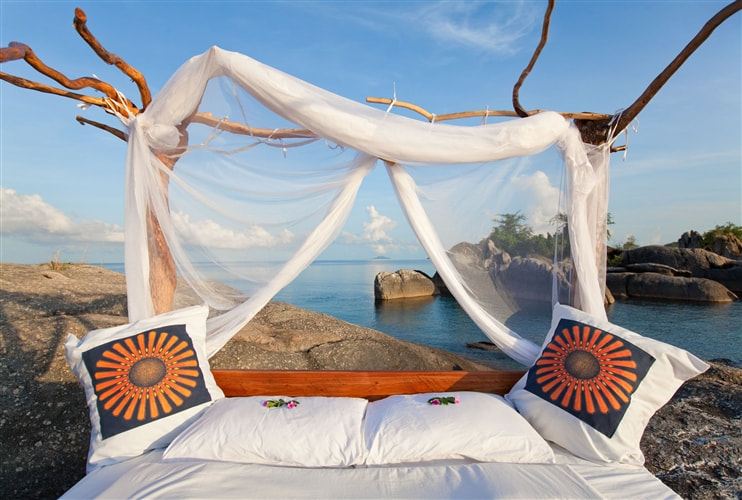